Todays Comparisons aren't Creatures, But World ones. ( I know, Cairo isn't a world but it's a place. ) First I'll show you the world we see almost everyday, give it up folks for Krokotopia! 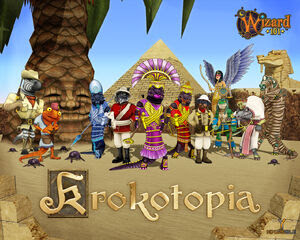 Now as you can see, Krokotopia was based allot off of Egypt, but KI made a couple changes. Such as Pyramids, sandstorms, "Kroko"sphinxs, temples, and more. But usually with the prefix "Kroko" in front of it ( for example "Kroko"htep, "Kroko"topia, "Kroko"sphinx, etc. ) And of course the looks and names of the Bosses were based on Egyptian kings. 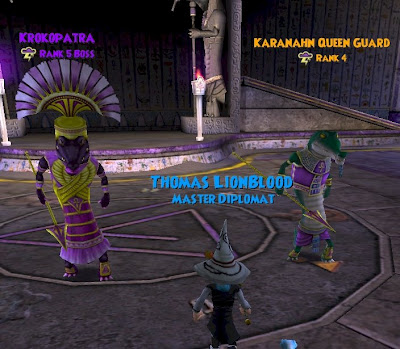 Krokopatra, which had dress like most queens of Egypt. Krokopatra seems to be a run-off of Cleopatra, well, since they do have the same "patra". Here is a picture of CleoPatra.

I know, they look nothing alike considering Krokopatra is an Alligator basically! Oh, and by the way, Krokopatra is the last boss in Krokotopia, in case you were wondering. OK, back to the Comparison. Here is the Pyramid of the Sun from the Game, on the top-right of the map.

Now here is another Pyramid, or Pyramids in Cairo, Egypt. They are Called the Giza Pyramids. 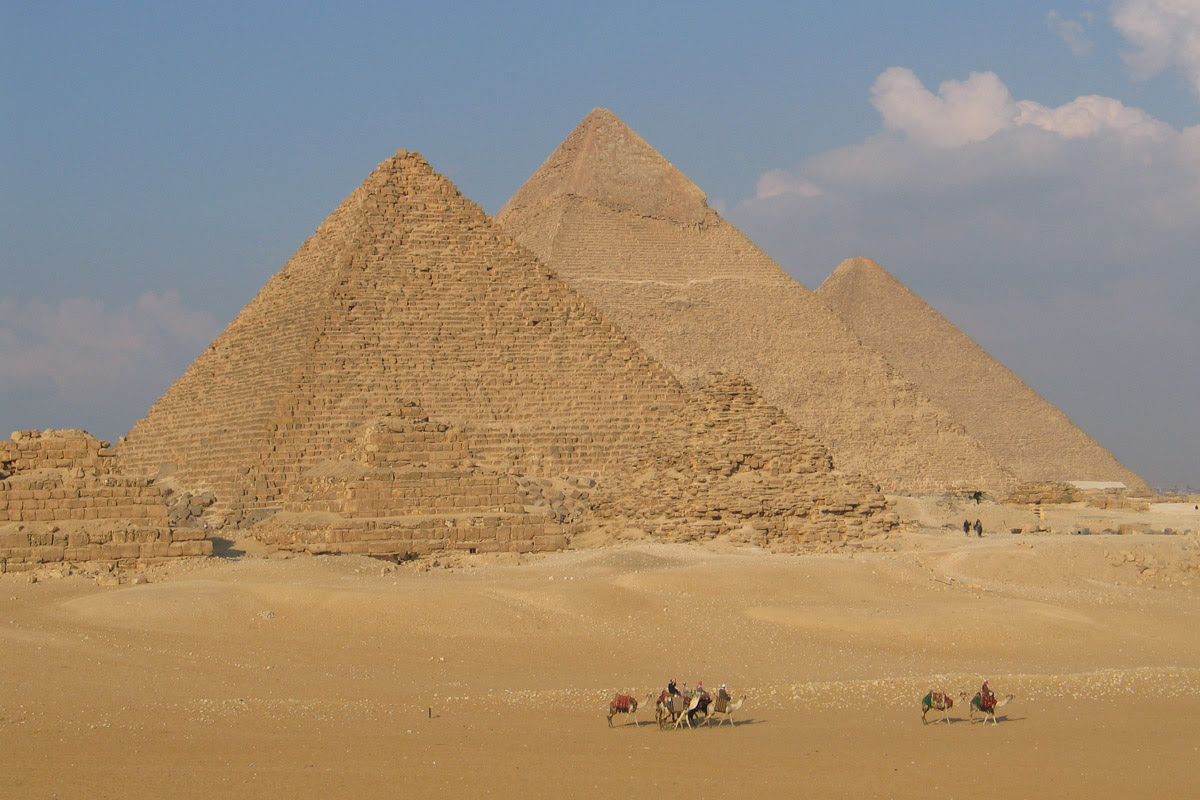 You can say that they are the same considering that all Egyptian Pyramids look the same. Now on the the whole Sphinx deal. You know that Krokotopia has the famous Krokosphinx. Well, here is the Wizard 101 one.

The head of this Sphinx of course is a Krok. But an ancient and original Sphinx usually has something else for a head . . .

It looks like the former king of Giza, dont you think? Aside from the broken nose . . . But still an amazing place to visit! It would be awesome to go there. I'll go there someday and bring back pictures :) I would do the tomb of storms but I wouldnt know what to compare it to. So that's it for now folks! Hope you liked today's comparison!
More to Come!
~Isaiah Spelldust
Spell Casted by Isaiah Spelldust at 7:46 AM